“I play jazz because it’s the closest I can get to flying.…spreading joy, relating the human experience, and putting good into the world to counteract the negative. I want to make music that makes people feel, and think.” ​- Bria Skonberg

“A millennial shaking up the jazz world” - Vanity Fair

To most of us, the adventures of trailblazing trumpeter, vocalist and songwriter Bria Skonberg are borderline unbelievable.

Described as “one of the most versatile and imposing musicians of her generation” (Wall Street Journal) she recently sang the music of Aretha Franklin alongside Michelle Williams of Destiny’s Child, played with U2 at the Apollo, sat in with the Dave Matthews band, was a featured guest with Jon Batiste and performed the Star Spangled Banner at Madison Square Garden for a NY Rangers game. A bandleader since her teens, Bria has performed festivals and stages the world over, including New Orleans Jazz & Heritage Festival, Monterey Jazz Festival, Newport Jazz Festival, Montreal Jazz Festival, and over a hundred more. In 2016 Bria released her debut LP on Sony Masterworks which won a Canadian JUNO award and made the Top 5 on Billboard jazz charts; her music has over 7 million streams on Spotify. A 6x Downbeat Rising Star, further accolades include the Jazz at Lincoln Center Swing Award, Best Vocal and Best Trumpet from Hot House Jazz Magazine and Outstanding Jazz Artist at the Bistro Awards. The “shining hope of hot jazz” (NY Times) has been at the forefront of a revival of classic American music as both a performer and educator, programming concerts and workshops for students of all ages. She has been on faculty at the Teagarden Jazz Camp (2008- present) and Centrum Jazz Camp, performs outreach on behalf of Jazz at Lincoln Center, is currently developing educational activities for the Louis Armstrong House Museum and co-directs the New York Hot Jazz Camp she co-founded in 2015. In 2018 Lincoln Center sought out her leadership for a tribute to the first integrated all female big band, the International Sweethearts of Rhythm, which launched her acclaimed group Sisterhood of Swing. In 2019 she was a featured member of Monterey Jazz Festival on Tour for 26 dates alongside Cecile McLorin Salvant, Christian Sands, Melissa Aldana and Jamison Ross. Bria is a member of the Town Hall Ensemble, an all star cast directed by Steven Bernstein that celebrates the cultural and musical history of New York city. She tours constantly bringing her own signature sound of fiery trumpet playing and smoky vocals together with storytelling and adventurous concoctions of classic and new.

Originally from the small town of Chilliwack, British Columbia, Bria studied jazz and performance at Capilano University in Vancouver while balancing a full road schedule with two bands. After graduating she traveled extensively, performing in China, Japan and throughout Europe as a featured artist. When she wasn’t traveling, Bria was honing her chops with Dal Richards, Vancouver’s King of Swing. Playing BC Place Stadium at the 2010 Winter Olympic Games in Vancouver capped off this exciting period, with Bria featured at the Paralympics opening ceremony for over 50 000 people. Seeking new challenges, Bria moved to New York city in September of 2010. Upon arrival she went to jam with friends in Washington Square Park and an hour into playing world renowned trumpeter Wynton Marsalis stopped to listen. He gave her a thumbs up.

To learn more about Bria Skonberg, visit her website. 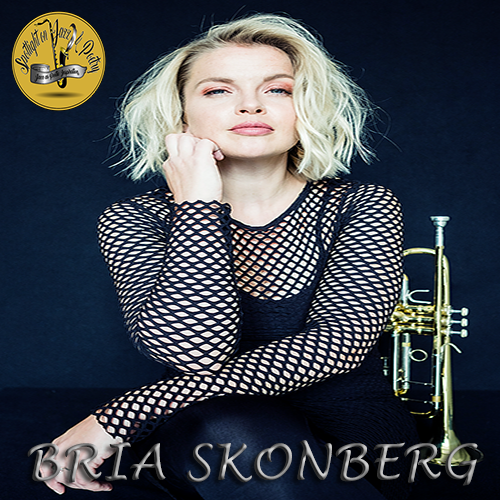 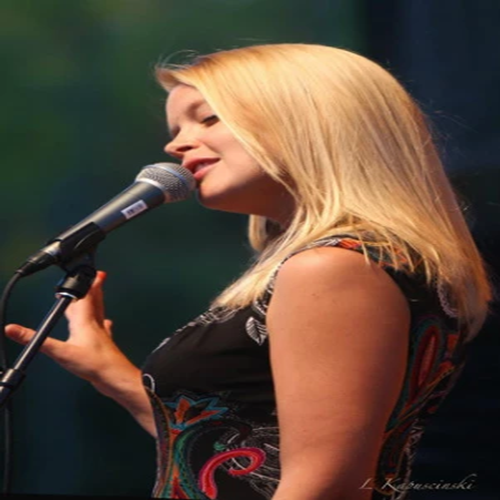 A TRIBUTE TO FREDDY COLE